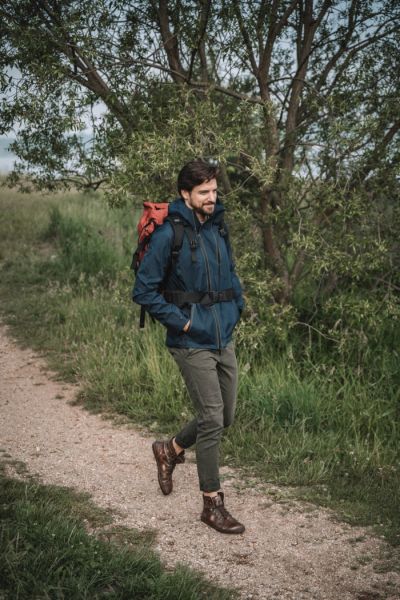 It is a widespread idea that running barefoot or training in barefoot shoes increases the volume of the foot and leg muscles. However, there are also many health experts who claim that wearing barefoot shoes has absolutely no effect on muscle volume.

So what is true? We have looked at various scientific studies on the subject, which we would like to discuss in more detail here.

All studies use the synonymous term for barefoot shoes, namely minimal shoes. Below you will find the specific references to the scientific studies if you want to go deeper into the topic.

In a study by Miller et al. 2014, 33 runners were examined, of whom about half switched to minimal shoes during the study and the other half continued their training in their usual running shoes as before. The study examined the change in the muscles after a training period of three months. It was found that runners wearing minimal shoes significantly increased their muscle diameter (21% for the short toe flexor, 18% for the small toe abductor). 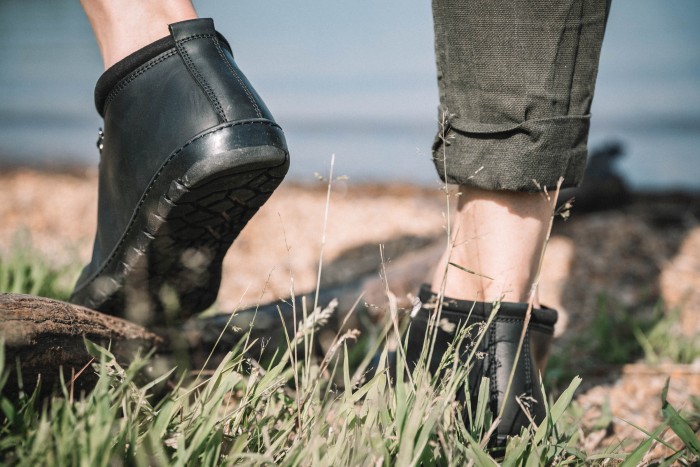 In another study by Johnson et al 2016, 44 runners were divided into two groups. Half of them switched to minimal shoes, as in the previously mentioned study, while the other half continued training with their usual running shoes. The group of runners who trained with minimal shoes showed a 10.6% increase in muscle diameter at the level of the hallux abductor, while no significant difference was found in the other muscles.

In another study by Chen et al. 2016, 47 runners were examined. They were selected according to the following criteria:

These 47 runners were randomly divided into two groups and given a 6-month training programme. Before and after the six-month training period, the muscle volume of the feet and legs was measured using magnetic resonance imaging (MRI).

The participants in this group were given a minimal shoe for training. They were supposed to slowly get used to the new shoe. They still completed their weekly running training with their traditional footwear.

In addition, the runners had to do an exercise programme with minimal shoes three times a week. The exercises were aimed at strengthening the calves and improving dynamic balance.

Participants in this group continued to run as usual in their traditional footwear. However, they had to perform the same strengthening and balance exercises as the experimental group to determine any differences between the groups.

Results of the study:

After six months of training in minimalist shoes, participants in the experimental group showed a significant increase in the volume of their leg and foot muscles.

For the participants in the control group, no difference was found between the muscle volume before and after the six-month programme. 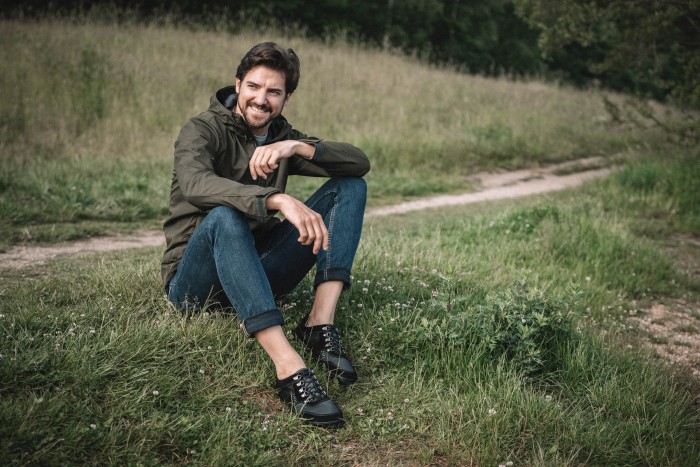 Barefoot shoes have a positive effect on muscle growth

The scientific study results show that muscle volume can increase when wearing minimal shoes. With minimal shoes, therefore, certain muscle groups are more strongly exercised. Certainly, more studies are needed to support the conclusions of the above-mentioned results. However, all three studies show that there is a muscle increase with the use of minimal shoes.

But since all three studies show that there is a muscle gain, it can be assumed that when barefoot shoes are worn, certain muscle groups are automatically trained along with them. And one thing is for sure: if you have a strong muscular system, you prevent injuries. Thus, minimal shoes can even reduce the risk of injury.